How Did People Book Flights Before The Internet? – EverythingGP

Featured in Ripley’s Believe It or Not! 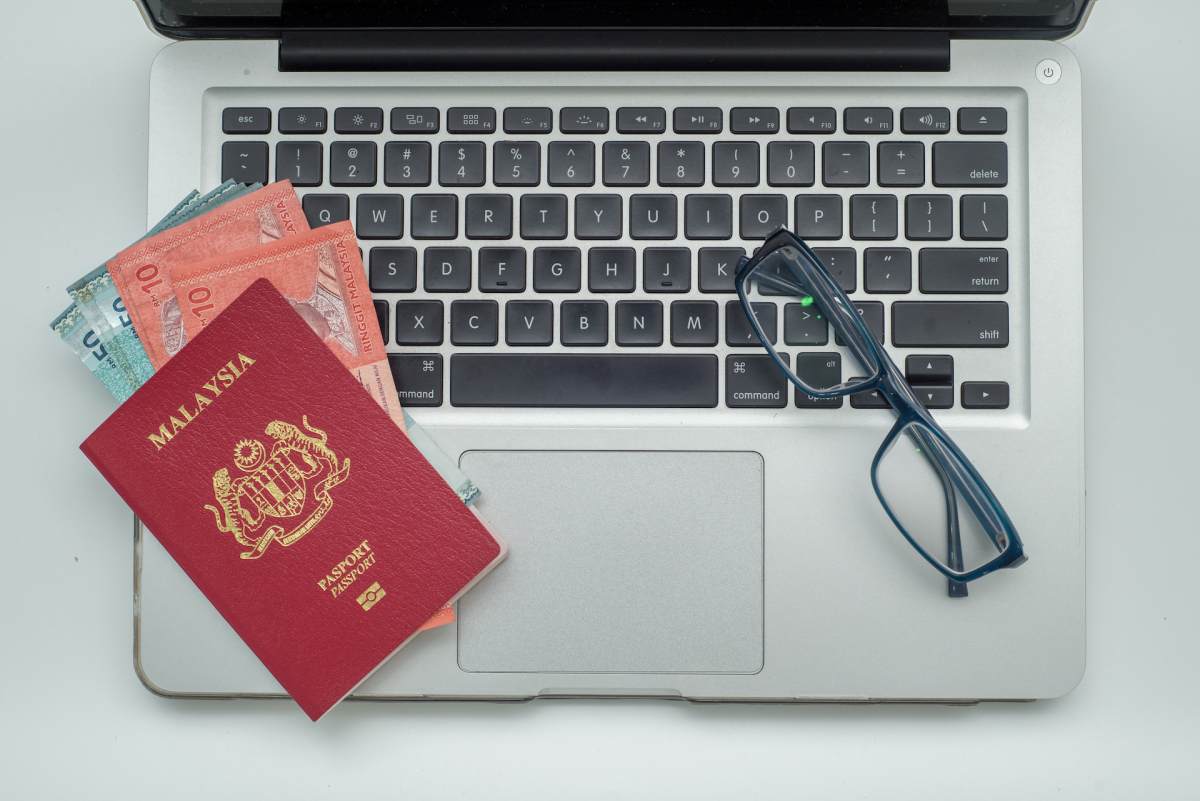 In today’s day and age, you can secure a seat on a flight simply with the click of a few buttons. In a matter of minutes, your confirmation will come through on your mobile device and you’ll be ready to jet off to your destination.
But a little less than a century ago, booking your solo adventure or family vacation wasn’t that easy. Think about the steps you would take to book an upcoming trip. Now think about doing it… without the internet.
Sounds tough, right? No ability to search for the cheapest fares. No way to choose a specific seat for all those window dwellers or aisle lovers. No screenshots or apps to store your precious boarding pass and flight confirmation. And absolutely no chance you’ll have a stress-free time canceling or rescheduling.
After World War II, traveling by plane became very desirable amongst Americans. Major airlines created their own reservations offices where representatives took calls from travel agents and operators. Travel agents did make a commission from flight reservations they coordinated, but they couldn’t physically complete the booking themselves, nor could the traveler. A third party was always involved, and each reservation took about 90 minutes to complete. This caused for lots of back and forth on the phone resulting in inevitable ticketing errors.
During the 1930s — before we had Google, Bing, or even Ask Jeeves — there was a master board, which used light bulbs to display availability on scheduled flights. Sometimes flight info was stored in a separate spot if there wasn’t enough room left on the availability board. The customers’ names and info were written manually on a card, which was then brought to the ticketing office. Here, the operators would manually write out each ticket by hand.
This process became a bit more complicated though once air travel started catching wind (literally and figuratively). As flying increased in popularity, there was greater demand to keep up with and not enough physical space or hands to do so.

In 1946, American Airlines, a leader in the aviator industry, pioneered a state-of-the-art computerized booking system as a temporary solution. It was called the “Reservisor.” It was first installed in American Airlines’ Boston reservation center. This system wasn’t flawless and still required manual work by operators, but it helped to speed up the booking process in the meantime.
The Reservisor connected to a room of electric energy, full of various switches and cables, that worked together to record updated seating availability digitally. This new and advanced labor-light computer terminal was able to process 200 more passengers every day. There were still some major issues with this method, as expected in the startup phase. About 1 in 12 reservations were still wrong, which we’re sure resulted in several angry flyers and frustrated operators.
Despite the technological advances being made, the communication factor was still missing. Plus, it only helped to manage inventory control. Names and traveler information was still housed on index cards, which were transported from desk to desk throughout the reservation office.
Soon thereafter, the Reservisor became the Magnetronic Reservisor. Using a magnetic disc, a reservations officer could insert it into the desktop unit along with the flight date and number of seats requested. Seat availability for that specific flight would pop up within seconds. If a passenger went ahead to purchase the airline tickets, then the reservations officer could update the seat inventory on the disc with the flip of a switch.
PAPER: The Magnetronic Reservisor
How airlines did electronic ticket reservations in the 1950shttps://t.co/flAF9VaolR pic.twitter.com/NjM0xSNm0B
— Fermat’s Library (@fermatslibrary) September 26, 2017

This new and advanced system was put to the test in New York’s LaGuardia Airport in 1952. With this updated technology, travel agents, or even travelers in some cases, could book remotely from the New York area. If they had this coveted metal disc, they were able to slide it into their desk set and the request was communicated back to LaGuardia.
The Magnetronic Reservisor had the “brain power” to remember information for 1,000 flight legs per day over a 12-day span of storage or 10,000 units of flight memory. This was also equivalent to 100 seats of inventory per flight.
Built by IBM for American Airlines with inspiration and expertise from the US Air Force’s ground-control environment, SAGE, the two powerhouses were able to collaborate on SABRE. SABRE stood for Semi-Automated Business Research Environment and was the first computerized booking system. This innovation in the world of air travel took about seven years to complete and was finalized in 1964. SABRE was capable of booking 7,000 reservations with little to no error.
This was also one of the first technologies to store passenger information which helped bookings go a lot more smoothly. Although American put approximately 40 million dollars into this system, SABRE helped the airline company soar to new heights. They were quickly becoming a leader and disrupter in the air travel market.
Air travel became a way of life and airlines were faced with a huge influx of passengers craving new destinations. Insert internet ticketing. The internet has opened so many possibilities in the world of air travel that getting from one place to the next has never been easier. Now we invite you to go enjoy a latté in your terminal and thank the creators of the world wide web.
By Sam McCormack, contributor for Ripleys.com

FIND AN ATTRACTION NEAR YOU
Source: How Did People Book Flights Before The Internet?

#202 9817 101 Ave
Grande Prairie, AB
T8V 0X6
Phone: (780) 532-0840
NEWSROOM: 780-539-NEWS
We strive to achieve the highest ethical standards in all that we do. Our newsroom abides by the RTNDA Code of Ethics and Professional Conduct and follows the Canadian Press Stylebook.
EverythingGP IS A DIVISION OF

How Did People Book Flights Before The Internet? – EverythingGP